On June 29, 2007 the first iPhone was released and it wouldn't be an overstatement to say that that event changed the world. Today over 3.5 billion people on the planet communicate, receive information and conduct business using their cell phone. It has revolutionized the way people live.

Canada has been a big part of this revolution with over 31 million Canadians (in a country of 37.5 million people total) use a smartphone. And the number one use for a smartphone is text messaging. Here are some Canadian stats: 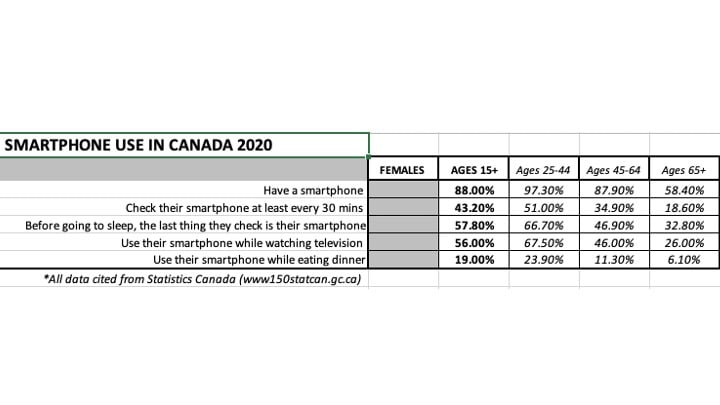 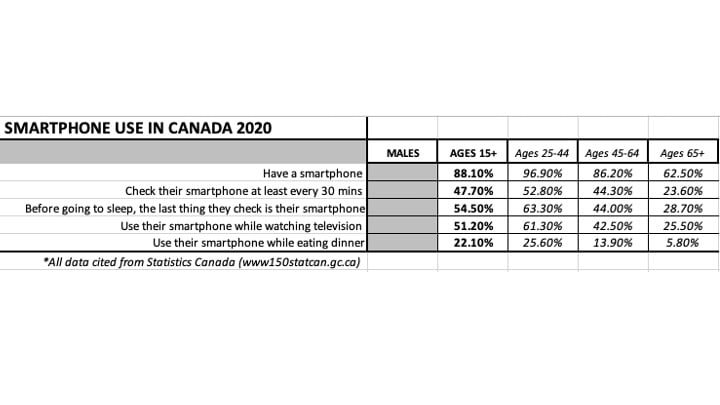 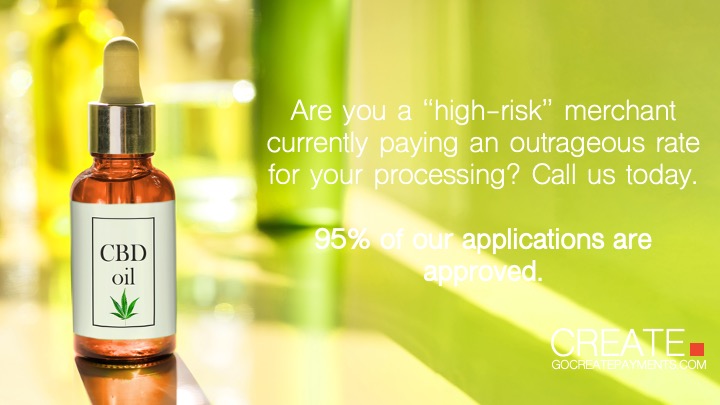 Every week we meet incredible business owners who have a substantial track record, but they are punted off of their processing platform simply because they're in the... 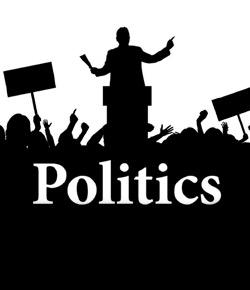 It's an election year and politicians need two main things to succeed: